For More Insights into the Market, Request a Sample of This Report: https://www.factmr.com/connectus/sample?flag=S&rep_id=2234

Increased urban building construction and rising rental demand will drive up demand for articulated haulers on the global market. As markets recover, big loads and buildings are growing on congested city sites, necessitating the use of articulated haulers.

Additionally, officials who oversee infrastructure planning and public policy are taking action to promote the industry's growth in these nations.

In 2022, the market for articulated haulers in East Asia will make up nearly 26% of the global market. During the forecast period of 2022–2032, it is predicted to have an absolute dollar opportunity of USD 1.2 billion.

The Japanese and East Asian markets for articulated haulers are the second-largest markets worldwide in terms of value. During the forecast period, it is anticipated to expand with a CAGR of 2.8% and present exceptional absolute dollar opportunities.

·         Governments in developed and developing nations have increased their investments in infrastructure projects, which is anticipated to fuel the growth of the articulated hauler market.

·         The demand for articulated haulers is expected to increase due to growth in the construction and auto industries.

Due to the presence of numerous regional and domestic players, the global market for articulated haulers is fragmented. Additionally, the top businesses have made new product development a key component of their marketing plans to increase consumer awareness of them. These tactics have led to the incorporation of sophisticated articulated haulers.

·         On July 7, 2021, Terex acquired MDS International, a global conglomerate with headquarters in Ireland. The company will be able to grow both its operations and customer base thanks to this acquisition. 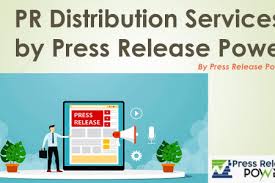 Ein Presswire helps to improve the speed and efficiency of n...

Who Is Submitting Press Releases Online 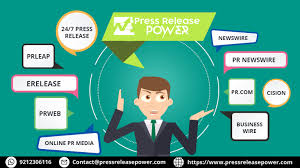 The Most Of Your Budget With PRWeb and PRNewswire Pricing